Mining. Wind farms. National park development. Bitumen in the Outback. The list of things altering the Big Lap experience is growing. Yet, rather than putting grey nomads off hitting the road, it seems that even changes seen as ‘negative’ are having the opposite effect.

Australian experts have identified the rise of a phenomenon known as ‘Last Chance Tourism’, whereby people choose to visit a destination expressly because it is in danger, and because they want to see it before it’s too late.

Research conducted by two University of Queensland academics, Annah Piggott-McKellar and Karen McNamara, has shown the Great Barrier Reef is a classic example. A survey of hundreds of reef tourists revealed that 69% chose to visit because they wanted to do so ‘before it was gone’. While coral bleaching and the reef’s general ailing health may have given tourists a new reason to visit, it doesn’t exactly promise a long-term future.

“There’s a vicious cycle at play here: tourists travel to see a destination before it disappears but, in so doing they contribute to its demise, either directly through on-site pressures or through greenhouse gas emissions,” said the academics. “These added pressures
increase the vulnerability of the destination and in turn push up the demand for Last Chance Tourism still further.”

While the Great Barrier Reef is the classic case of an iconic destination being under imminent threat, there are numerous less publicised examples affecting the grey nomad world. And it’s not always changes to the natural landscape itself.

Many grey nomads rushed to camp at James Price Point north of Broome a couple of years ago when it looked like a giant gas hub was going to be built there; other travellers have headed up to Cape York before more bitumen ‘spoils the adventure’; and some want to visit remote national parks before improved amenities make it ‘too civilised’ and bring in the crowds.

While she has not studied grey nomad behaviour specifically, Annah Piggott-McKellar says some general conclusions can be drawn.

“The concept that something people care a lot about being threatened and its state changed to a less desirable state by something – whether it be coral bleaching, shower blocks, or bitumen roads – leads people to want to experience it before it does change is legitimate,” she told the Grey Nomads. “However whether it is the last chance to see something, period, can be an exaggeration in some instances … it would be more appropriate to say that people are wanting to see something ‘in its current form’.”

She says Last Chance Tourism may be a factor for grey nomads when they perceive the expected change to be a significant one.

“The wilderness areas will still be there, but the value they hold to travellers might have changed due to increased infrastructure,” said Ms PiggottMcKellar. “So, while it’s not a ‘see it before it is gone’, it could be a ‘see it before it changes’ scenario.”

This post is reprinted from The Grey Nomads. Check out more stories here. 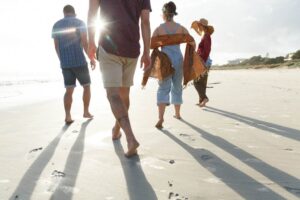 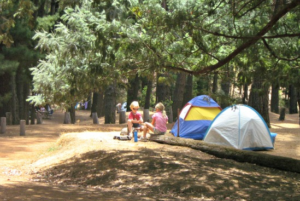 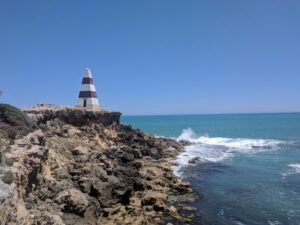 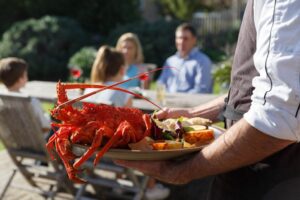 Five Reasons to Relax in Robe 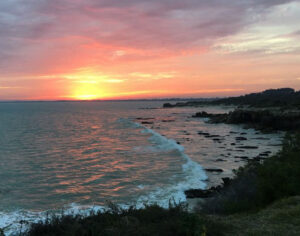 Five of the Best Beaches on the Limestone Coast 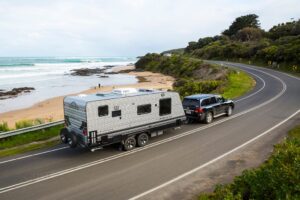 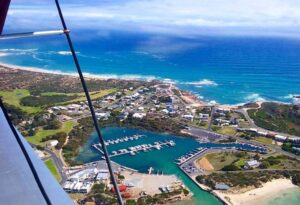 Send us an email
admin@seavucaravanpark.com.au

From 1st of May to 1st of September, stay 4 nights and only pay for 3 on any of our powered sites. Excludes long weekends and school holidays.
Book Direct & Save